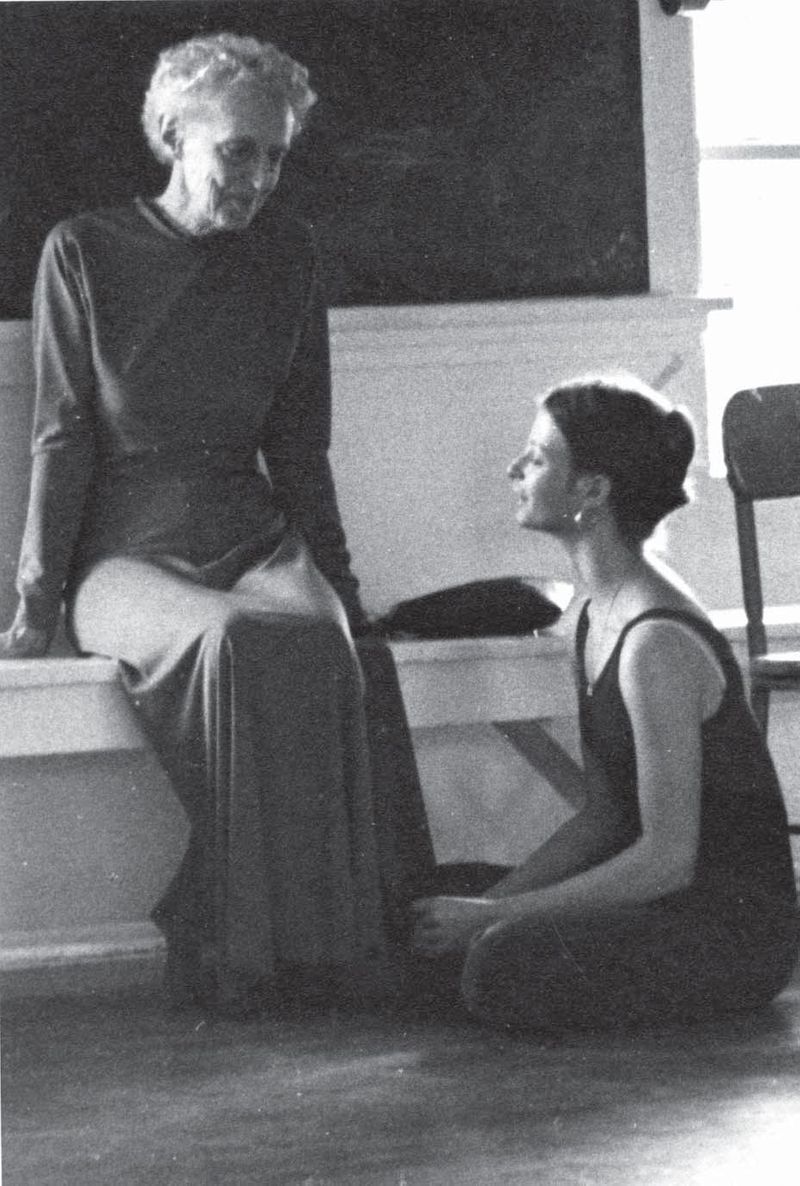 One of the pioneering Teachers College alumni in the field of dance education, Margaret Newell H'Doubler was born on April 26th, 1889 in Beloit, Kansas. H'Doubler founded the first major in dance at the University of Wisconsin, Madison, after studying there for a degree in biology and philosophy, as well as at Teachers College in 1916, where she pursued philosophy and aesthetics. She began teaching dance in the summer of 1917, combining her knowledge of science and belief in expressing emotions. With a background in sports (having played and/or taught basketball, baseball, and swimming), she developed a group of dancers called Orchesis, and in 1926 created the first curriculum in dance at the School of Education at Madison-Wisconsin. H'Doubler retired in 1954, but continued to guest lecture and teach dance classes until 1982 -- often using a model skeleton to explain movement, while focusing on the importance of feeling. She received the Heritage Award from the National Dance Association in 1963.