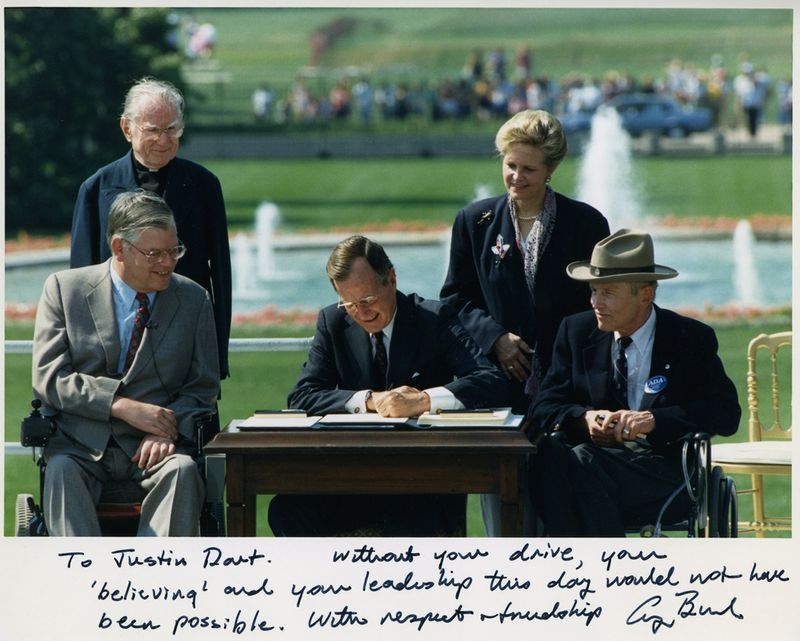 The Americans with Disabilities Act (“ADA”) is a comprehensive civil rights law that was signed into law on July 26th 1990 by President George H.W. Bush. ADA covers a wide range of mental and physical medical conditions, including those that not necessarily severe or permanent in nature. It requires employers to provide reasonable accommodations to employees, while imposing accessibility requirements in public areas, such as educational institutions, museums, stores, restaurants, government, and other service establishments. Prohibiting discrimination based on disability in a broad spectrum, ADA was later amended, becoming the ADA Amendments Act (“ADAAA”), effective January 1, 2009.

As we celebrate the 30th Anniversary of the Americans With Disabilities Act, we draw attention to the following articles from Proquest Historical Newspapers, which informs and inspires classroom teaching and learning: 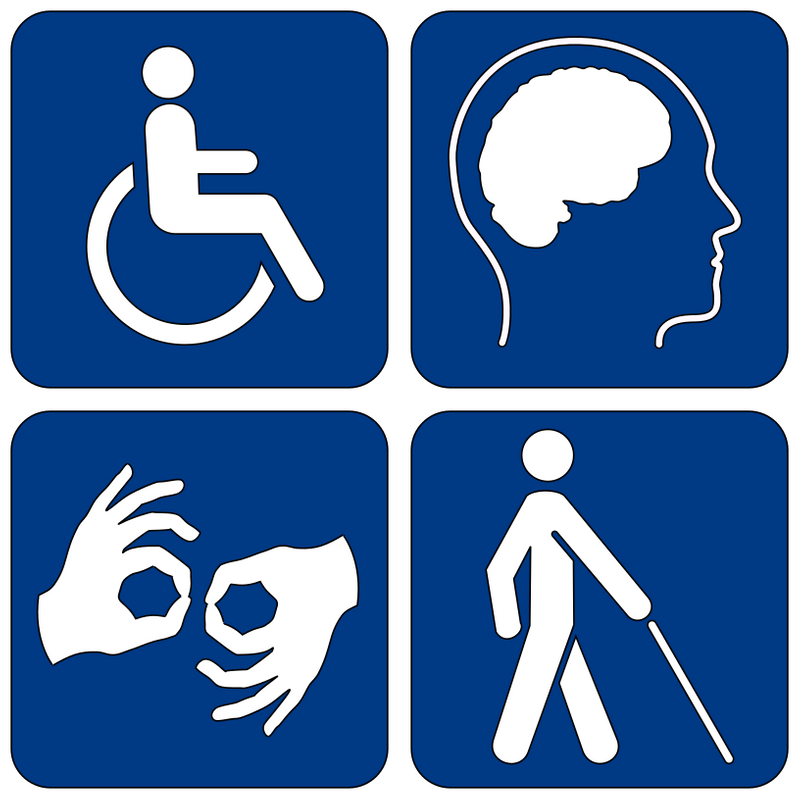 In Recognition of the 30th Anniversary of ADA, more Gottesman resources:

Looking ahead, Universal Design for Learning, an educational framework that guides the development of flexible learning environments and spaces for individual learning differences, is another important area for consideration, particularly in a time of remote education.