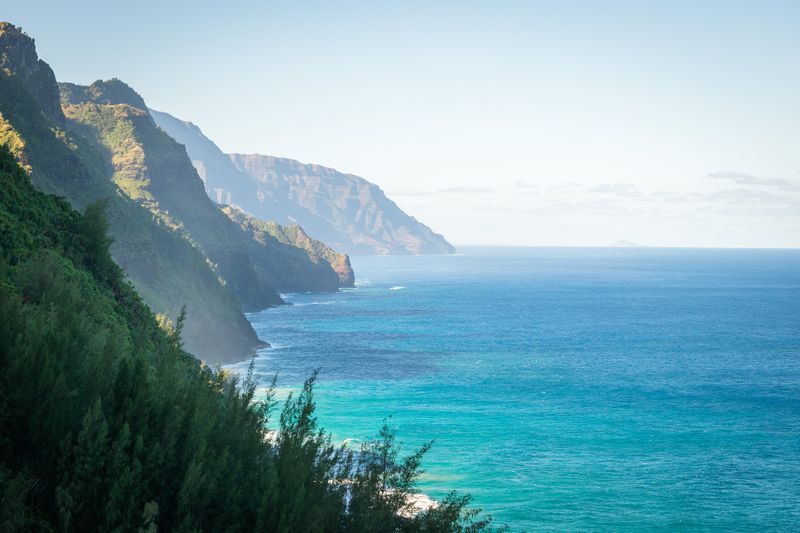 Did you know that the United States Congress annexed Hawaii through the "Newlands Resolution" signed by President William McKinley on July 7th, 1898 -- a move that would prove significant in the history of the 130+ tropical islands located in the Pacific Ocean and formed from volcanoes, all about 2,000 miles from the mainland? Annexation resulted after the long struggle between white American businessmen and native Hawaiians, ruled by Queen Lili'uokalani, for control of the land extraordinarily rich in natural resources, flora, and fauna. A major agricultural exporter of sugar, honey, coffee, macadamia nuts, and pineapple, the political battle was marked by an extensive petition by native Hawaiians against annexation, now filed in the permanent records of the United States Senate.

Hawaii would become a territory two years later and one of the last states in our country on August 21st, 1959. Interest continues to grow in Hawaiian language and culture, whose origins trace to Polynesia and are influenced by both the East and West. Beautiful white beaches, lyrical language, and the music of ukuleles grace the "Aloha State", whose meaning reflects deep cultural and spiritual significance -- the presence of breath, breath of life. A popular tourist attraction for honeymooners, backpackers, and sunbathers, as well as living laboratory for naturalists and scientists, Hawaii is the only state outside of North America that is entirely comprised of islands and is in the tropics.