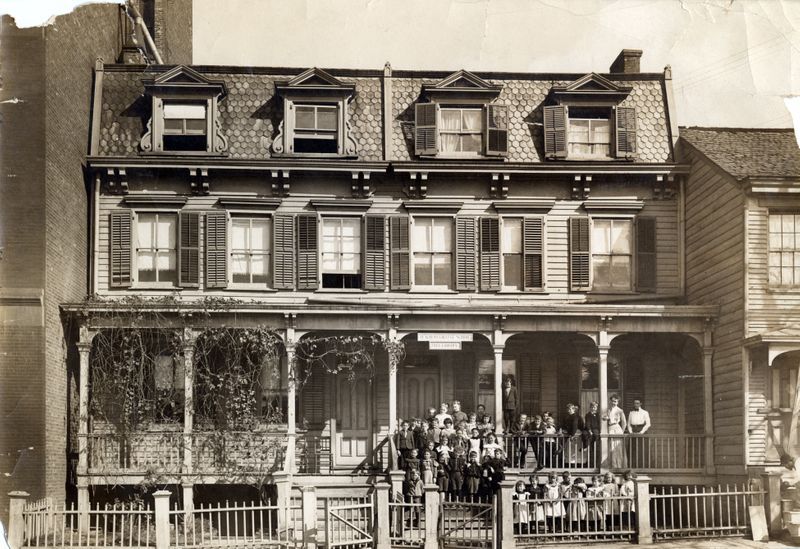 Did you know that St Mary's Episcopal's Church operated a free kindergarten on Lawrence Street -- forming the basis of the first experimental school of Teachers College, Columbia University? The parish house became too small to accommodate the kindergarten and elementary school, causing the elementary classes to move to a double sided house on 129th Street. In 1902, donors Mr. and Mrs. James Speyer provided a multi-story building in a German-Renaissance style, with plans for a model school reflecting new educational philosophies and methods that were child-centered, democratic, and socially oriented -- progressive with a tone of "settlement house."

Terms required that the Speyer School appoint two social workers, and the institution provided numerous community clubs, with long opening hours (8am-10pm) to accommodate working parents. The school library (given the lack of a nearby public one), was open to all members of the community, while curriculum and programming focused heavily on health and physical education. Facilities included a gym, showers, and roof garden, in addition to seven classrooms and apartments for the Teachers College staff who taught there. From 1935-1939, the Speyer School gained attention when its Head, Leta Stetter Hollingworth, experimented with mixing children of different abilities (IQ) in its seven classrooms. Hollingworth's studies led her to become a specialist in "gifted education" in which she showed that exceptional children experienced problems in adjusting to normal learning environments -- and benefitted from separate classrooms.

The Speyer School eventually became an annex of P.S. 43, that served to educate seventh and eighth grade boys, until the Lincoln School, the next Teachers College laboratory school, opened in 1917 to test and develop other progressive teaching methods and curriculum. The Speyer School ultimately was leased to the New York City Board of Education.

Today the Speyer Legacy School, located at 925 Ninth Avenue, is an independent K-8 school for gifted learners that was founded in 2009. It began with 26 students in a two-classroom space on West 61st Street and has grown to more than 300 students in a modern, 85,000-square-foot campus, with a curriculum designed to meet the educational and social-emotional needs of gifted children. 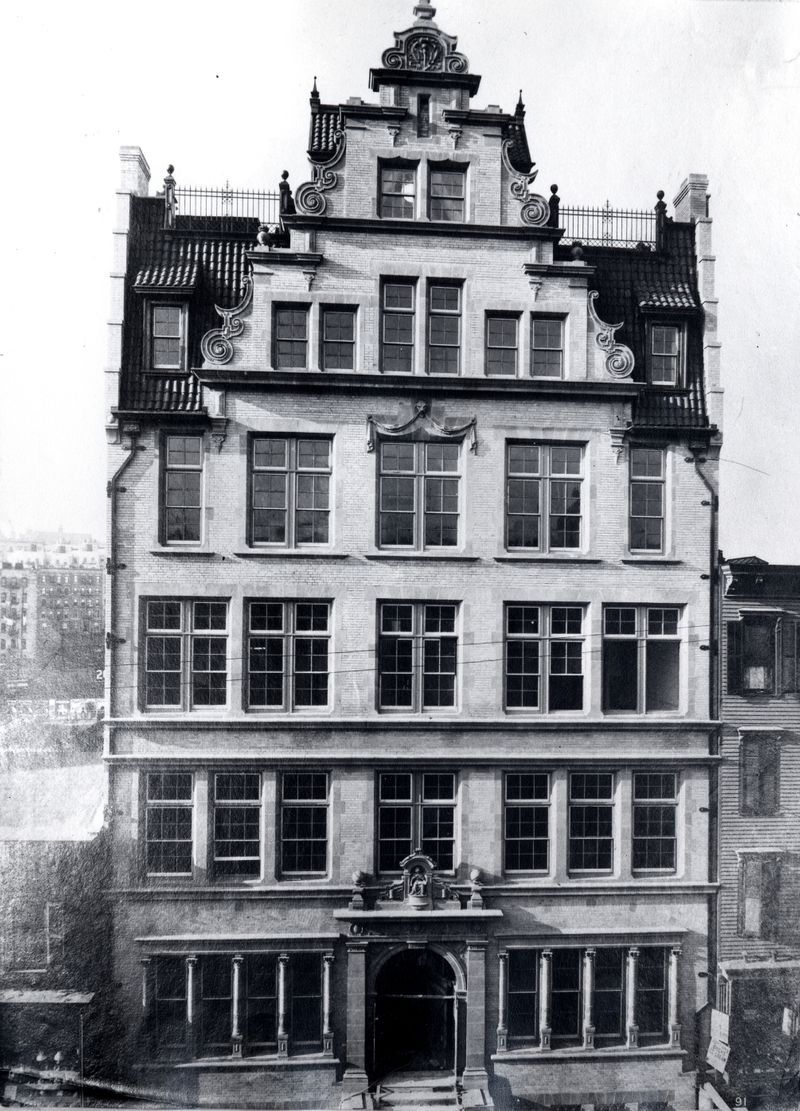 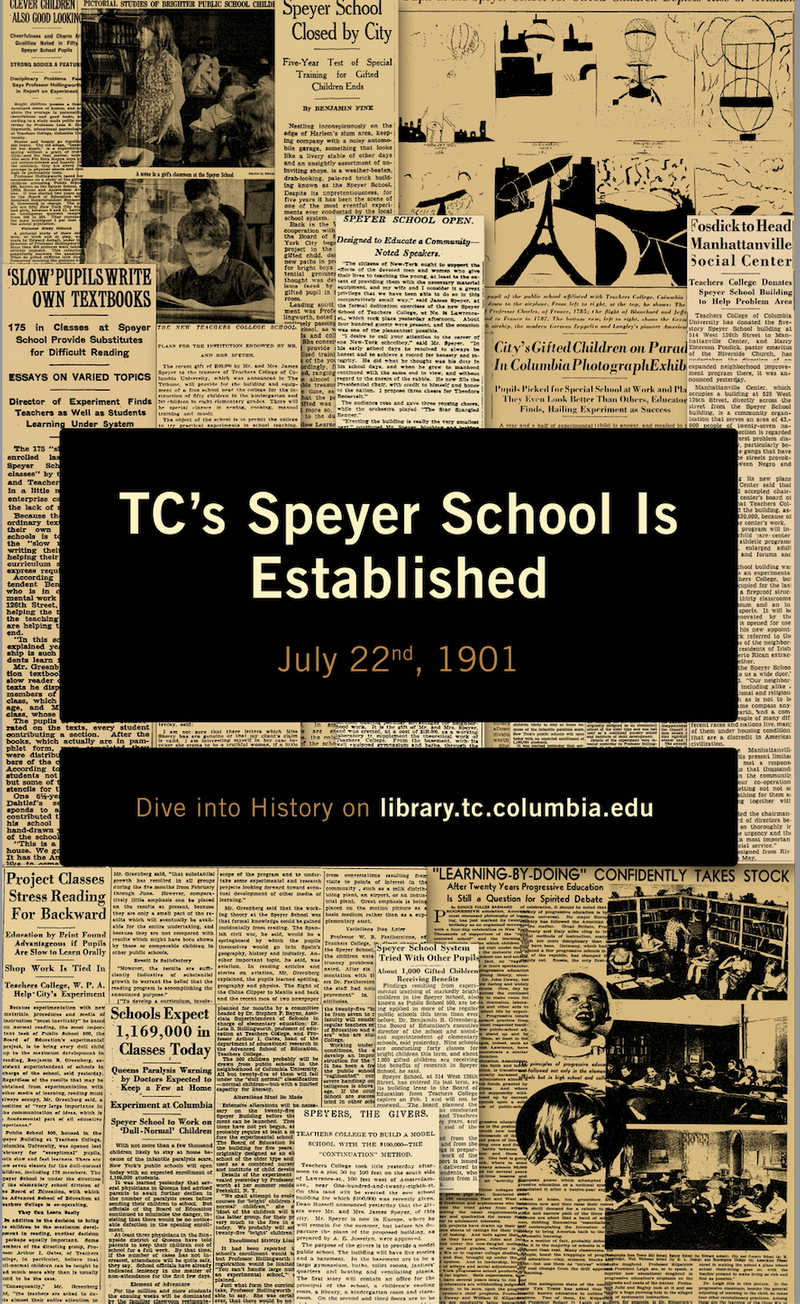